As one of the world’s 269 Master Sommeliers,
Michael’s influence in the world of wine is well recognized.

As the founder of Sommelier On Demand,
he continues to work to provide unforgettable experiences and incredible wines to amazing people.

Michael Meagher is one of 269 Master Sommeliers in the world and the Principal of Sommelier On-Demand Hospitality Consulting. With nearly 20 years in the hospitality industry, intermingled with a Bachelor’s degree from Harvard University, an Associate’s degree from the Culinary Institute of America, a Master’s degree from the University of Adelaide in South Australia, and a Diploma from the Wine and Spirits Education Trust in London, Michael has a rich depth of experience from around the globe that he shares with each bottle he opens and every glass he pours.

When the demands and hustle of managing some of Boston’s best wine programs, like L’Espalier, Sel de la Terre and BOKX 109, wasn’t quite enough, Michael sought the challenges offered through a number of competitions. He placed third in the country at TOP|SOMM two years in a row, was the winner at the National Finals for Best Young Sommelier, and placed second at the Best Young Sommelier in the World. 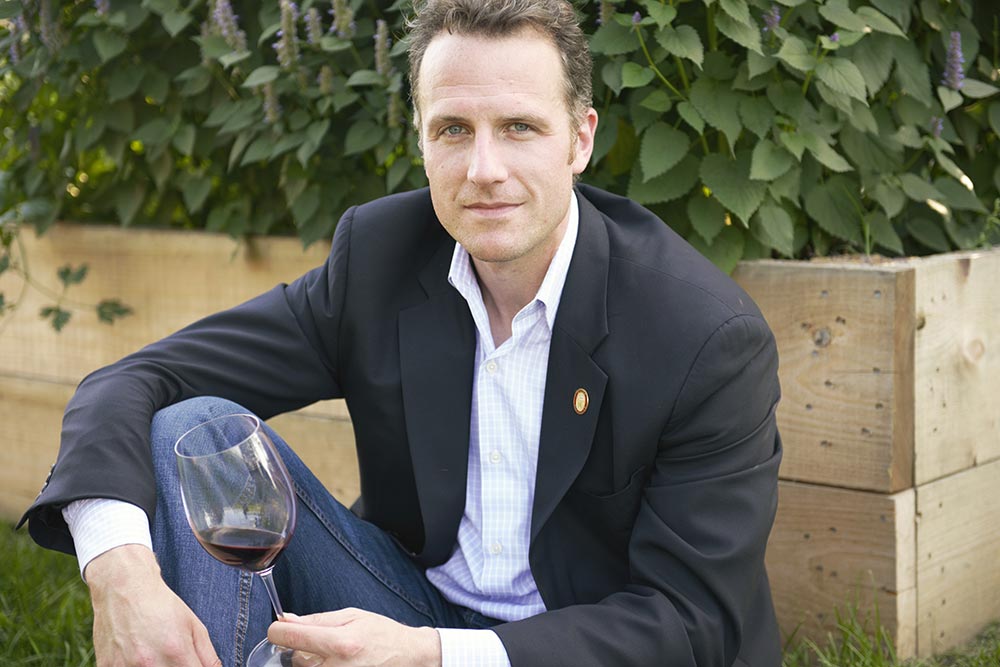 The competition circuit gave Michael additional exposure and global credibility, ultimately landing him on a handpicked luxury sales team at Treasury Wine Estates. Michael additionally enjoyed tenures as a corporate educator and regional sales manager at TWE, regional manager and corporate educator at Jackson Family Wines, and a stint in distribution at boutique distributor Vineyard Road. In total, Michael has worked the entire route to market of some of the greatest wines from around the world. On the academic and trade front, Michael has been published in a number of sources, including the Journal of Culinary Science and Technology, the Guild of Sommeliers and the Sommelier Journal. Additionally, he serves as Chairman Emeritus of the Board of Directors for the Boston Sommelier Society.

Michael has enjoyed wine travel experiences within a number of classic regions in France, Italy, Spain, Germany, Greece, Australia, and New Zealand, in addition to the United States and Canada, giving him a true global perspective to pair with the business acumen and practical experience that few in the industry can match. Given his lifelong attention to detail and pursuit of excellence, his company, Sommelier On-Demand, and everyone on the team have standards that few can attempt to reach.

But don’t be misled; Michael’s downtime is just as critical to his success as his work ethic. He remains deeply rooted in Groton, Massachusetts by his wife, Carolyn, and two sons, William and Trent. When time permits, he enjoys running, soccer, lacrosse, being outdoors, and cold, cheap beer, though not necessarily in that order.

Which services are you interested in? Let me know to help get the cork rolling: